Our quarterly meeting will be held outside at 2p on January 26 at the GW Community Center.  All homeowners are invited to attend.

In 2019 your Board approved sharing our documents on-line as a way to save you money.    You will also receive a postcard from CVHA notifying you that our 2021 information is now available on this blog under “CVHA DOCS”

The Annual meeting is cancelled due to COVID-19 so you want to review the information so that you can:

Great News…no increase in dues for 2021.

The Annual Meeting scheduled for January 16 is cancelled due to COVID-19.  All information normally provided at the meeting will be available on this blog beginning in December.  Homeowners will receive a postcard when the information is available and will also be able to request a hard-copy of the documents.

The commons has been closed to motorized vehicle use except by authorized users (PSE, Century Link, etc.) and by CVHA doing maintenance in the area.  Temporary signs have been posted at a few access points that have been used as access points.

Any comments can be directed to cvhapres@gmail.com

There was an apparent theft of mail from a mailbox in CV1 the past few days.  This has been an ongoing problem every year for as long as I have lived in the Village.  What can be done:

–If possible pick up your mail as soon as close to delivery time as possible.

–Buy a locking mailbox.  They will limit theft of the opportunistic kind, that is those that “grab and go”.

–Do not mail items from your box with the flag up and try not to have important documents and items delivered to your box.

–Be vigilant of strange vehicles or persons around the mailboxes.  I know this is difficult with rentals and people driving in to look at elk.  Then there are those taking a drive to escape the virus restrictions.

–Your board is open to any other ideas, they can be dropped in the CVHA mailbox in CV1 (17222 Crystal Dr. E.) or e-mail to cvhapres@gmail.com

Our current FEMA Hazard Mitigation Plan is expiring in July of 2020.  I have attended two Pierce County Emergency Management meetings that address updating the current plan by December 31st of this year.

The plan itself allows us to apply for grants to reduce hazard threats to the CVHA water system and will expedite FEMA funding if our system is damaged by any o f the 13 of 16 hazards identified  under the plan.  A 17th hazard will be added during this update, that hazard is Wildland Fire.

Our plan is one of the smallest and I do not anticipate any difficulty with the  update .  The CVHA water system is our only asset.

A  special thank you to former CVHA president Dee Patterson who completed the plan we are now operating  under.

G. Castellane for the CVHA Board of Directors.

I talked to project manager Angela Angove and she informed me that the new website for this project will be active in the next 1-3 weeks. I will receive and provide the link to all CVHA river front homeowners and any other interested parties. She is also sending CVHA some brochures that have some basic information that I will distribute.
Not much has changed on the timeline, field work to start in June or July of this year and results not expected until years end or early in 2020.
The website will have contact information whereby homeowners can directly contact Pierce County for questions or concerns.

This years Annual meeting will be held on January 19, 2019. Start time is 6:00 pm, location is the Greenwater Community Center. 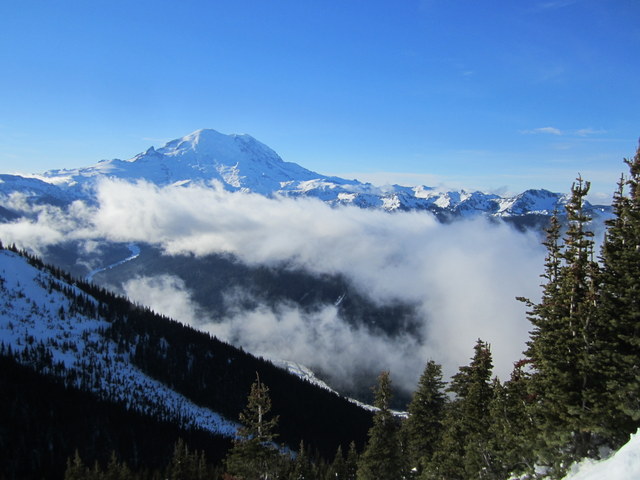 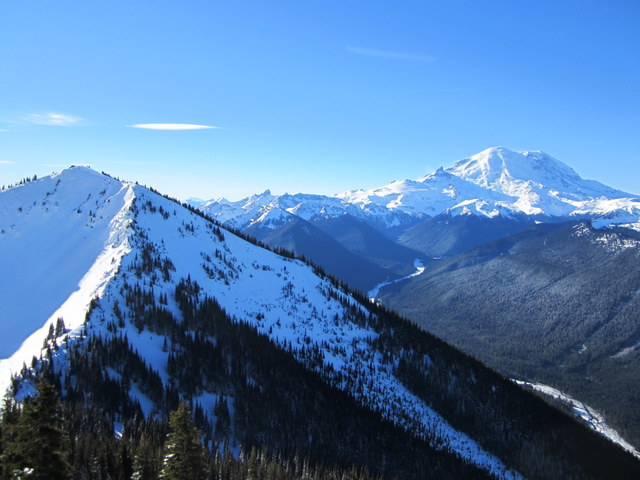 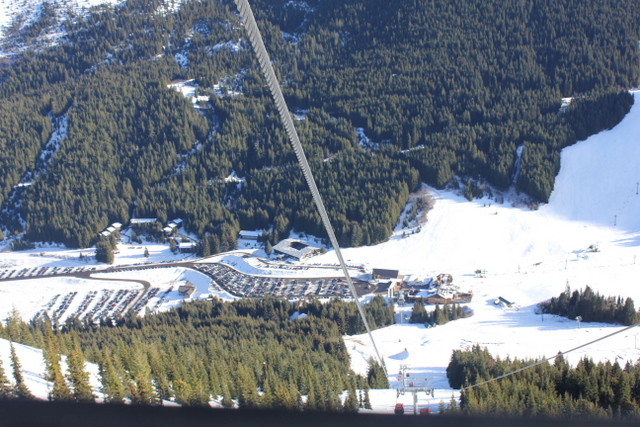 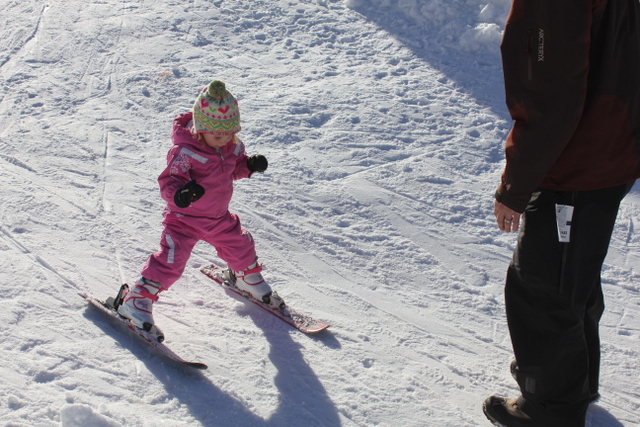 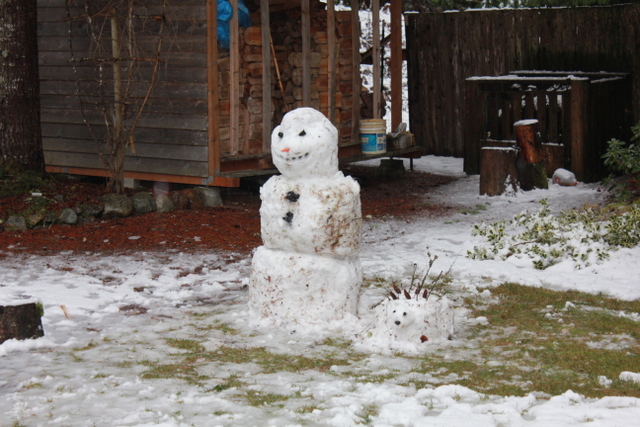 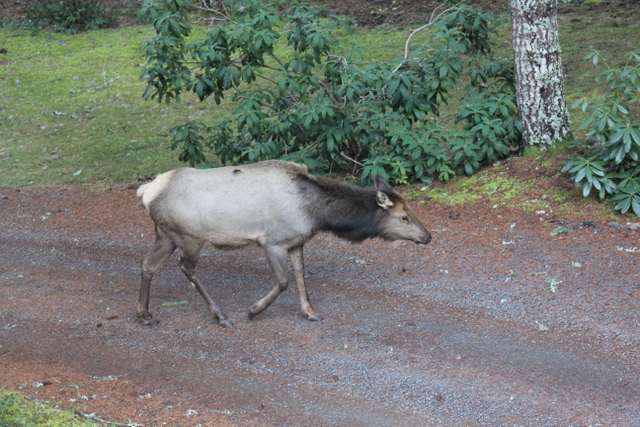 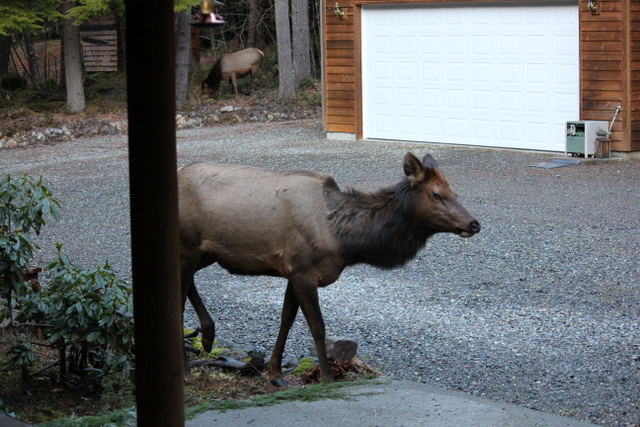 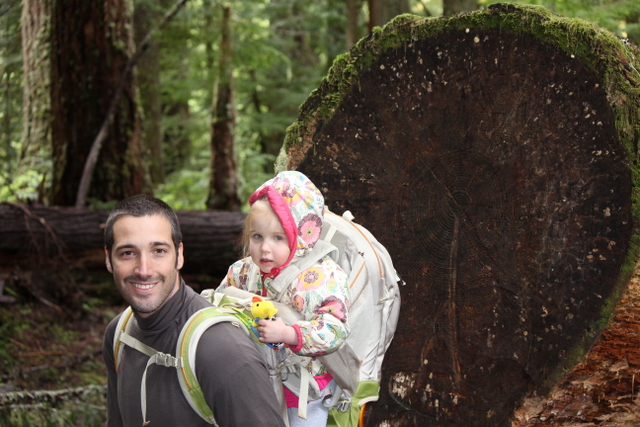 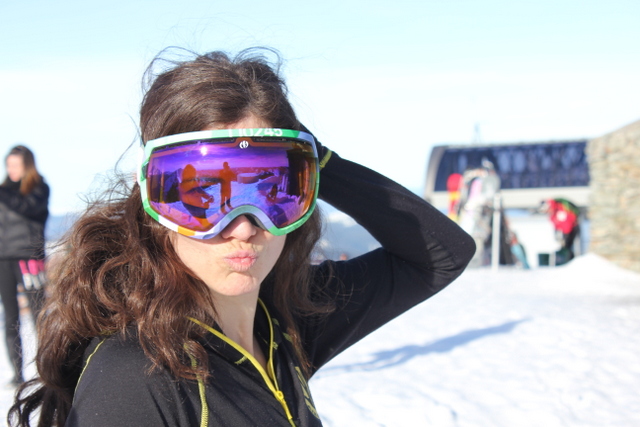 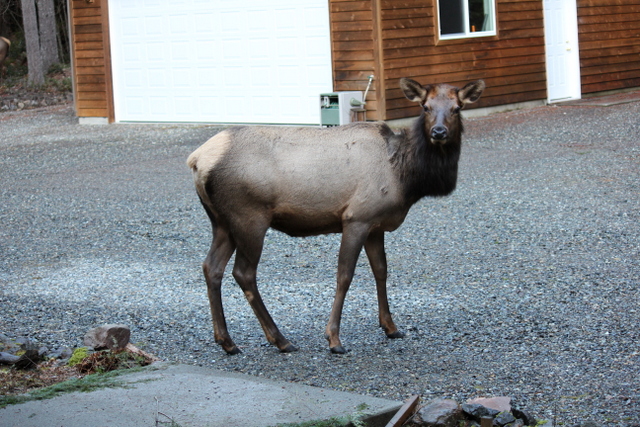 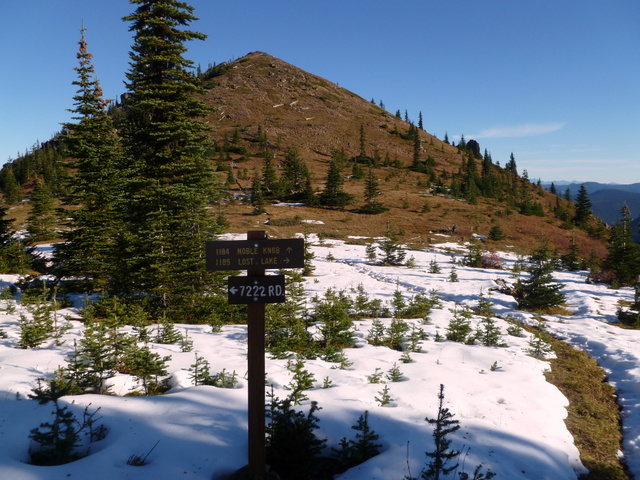 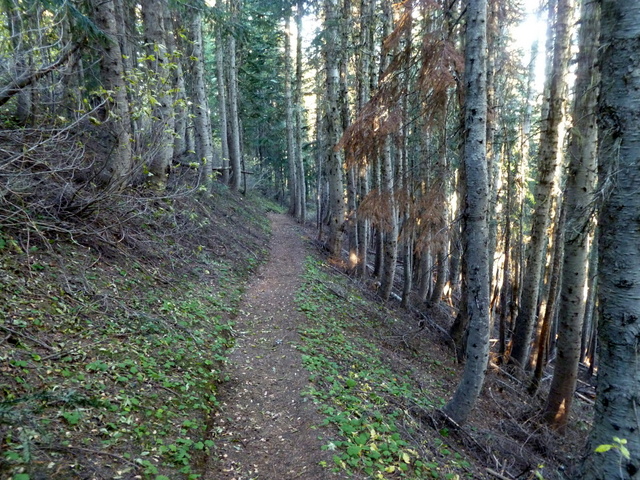 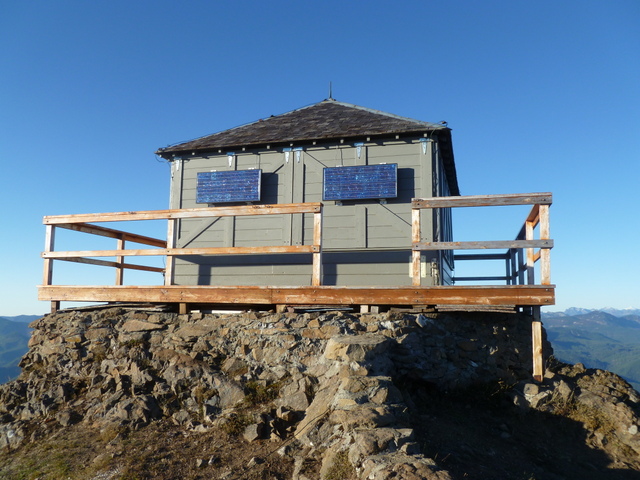